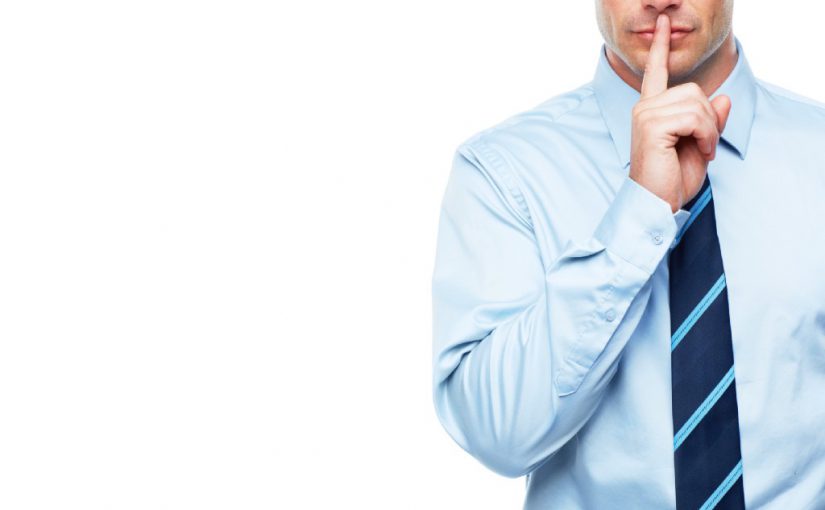 Insiders don’t know or share the prices in health care, one of the reasons costs get so inflated.

As I wrote about in the New York Times in 2016, the third-party payer system is broken. The lack of pricing transparency is a big part of this. A family member of mine recently had some blood tests that cost $1,196.85. The negotiated rate was $34.59 of which my co-pay was $30. Do I have amazing insurance? No. Does the third-party payer system artificially create price inflation? Yes.
– VGT

The Illicit Perks of the M.D. Club
by Vatsal G. Thakkar, M.D.

ONE of my patients recently had her request for a relatively common medication for attention-deficit hyperactivity disorder, Vyvanse, denied by her insurance provider. I tried to appeal the decision, but her father — the chief executive of a health care company who purchased insurance for hundreds of employees — had better luck. He called up the head of the insurance company and got the drug approved.

Last year, my 5-year-old fractured her ankle. The bill for the 12-minute orthopedist’s appointment was $1,125, and about half of it was covered by insurance. I wrote the doctor a letter — please revise this bill, as it is clearly erroneous — and included my “M.D.” Instead, the doctor left me a message saying he was waiving the bill entirely as a professional courtesy.

Stories like these reveal an uncomfortable truth. Our health insurance system is so broken that pulling strings — or rank — is sometimes the only way to get the coverage you think you’ve paid for.

Since 2010, when the Affordable Care Act was passed, the major insurance companies have seen their stock prices soar. Though the act expanded coverage to millions, a report last year by the Robert Wood Johnson Foundation revealed that 41 percent of health plans sold on the government exchanges had physician networks described as “small” or “extra-small,” covering less than 25 percent and 10 percent of local doctors, respectively. Individuals may have to change doctors or choose out-of-network services, incurring extra costs.

Wendell Potter, a former Cigna executive turned whistle-blower and a co-author of the recent book “Nation on the Take,” says that “insurance companies profit by introducing hurdles in the coverage and claims process.” These hurdles lead some patients to simply give up and pay or forego treatment altogether. He calls this the companies’ business model.

This strategy has given rise to a new business. After his son was born with cerebral palsy, Scott Leshin, then an associate at Goldman Sachs, made it his business to read the fine print of his health insurance policy so that he could fight for the services his son needed.

His son started walking only this year, at age 10. And yet, “I still have to prove to UnitedHealthcare that he has C.P. every six months,” Mr. Leshin told me. His success in getting services covered led him to found his business, SJ Health Insurance Advocates, which now has a staff of 19. He works on a contingency basis — his customers pay only when his team succeeds.

But the best way to advocate for yourself is simply to be a doctor. When my son was born eight years ago, a series of errors left my wife unmedicated for 18 hours following a C-section. Furious, I fastened my medical school faculty badge to my collar, hoping to send the message: I’m watching you. We got an apology and a private room.

These workarounds are necessary because the health care system doesn’t follow any rational rules of economics, where the customer should be king.

Economies of scale are supposed to bring costs down. But in health care, large hospitals are often more expensive than smaller ones because they can demand higher payments from insurance companies, which are then passed down to patients.

In most realms, those with the least ability to pay should receive the biggest discounts. In health care, it is often the uninsured and indigent who receive bills with the full “chargemaster” fee — the wildly inflated prices that nobody really pays — while large insurance companies get the biggest breaks.

And why is it that I can shop for a mechanic in minutes from my phone but doctors’ fees are a mystery? In a battle of dueling bureaucracies, the Supreme Court recently dealt a blow to price transparency in Vermont, where the state wished to publish a database of fees and other information. An insurance company, Liberty Mutual, objected to turning over the data on what it paid doctors and hospitals, and the Supreme Court agreed. The justices argued that, according to the A.C.A., only the Department of Labor, and not individual states, had the right to collect this data. The ruling affects almost a dozen states that are pursuing similar initiatives.

Finally, our insurance system drives up costs for everyone. Between 1998 and 2015, the cost of cosmetic surgery for top procedures, which is paid by the consumer and not covered by insurance, rose at about half the rate of inflation, while overall health care rose at around double the rate of inflation — more than a threefold difference.

It’s no surprise that people with connections, like the chief executive, resort to any means they can to navigate this system. It’s more worrisome when doctors do the same. As a medical student I would never have dreamed of accepting special favors just because I was part of the exclusive M.D. club. When I was living in New York City, friends encouraged me to obtain the prestigious “M.D.” license plates, which came with special parking privileges — quite a perk in Manhattan. But I was never on call at a hospital that required expedient parking, so I didn’t get the plates. This didn’t stop many others, however.

Nepotism occurs in many fields; friends and family of New York City police officers often carry Patrolmen’s Benevolent Association cards, which may confer special treatment in a traffic stop. It’s human nature for a group to look out for its own (especially groups like physicians that originally consisted only of white men). Bonds forged in sleep-deprived situations involving life and death create a special kinship. Physicians originally provided free care to their own to keep doctors from trying to treat themselves, but the tradition is also an acknowledgment of mutual respect.

But when everyone is feeling the pain of decreased access and increased costs, physicians currying favors will only foster resentment. Shouldn’t we be advocating for reform, rather than finding our own shortcuts?

Talk is cheap. Last year, another instance of M.D. favoritism was presented to me in a time of need, and I grabbed it without flinching.

I had a herniated lumbar disk, and was in pain for weeks on end. Finally, my orthopedist suggested an M.R.I. The day before the study, the radiology office said that my insurer, Aetna, had denied the test and I would have to pay $1,000. In pain, I told them that I would keep my appointment. The next morning, I called Aetna.

I was patched through to a third party, Evicore, which evaluates requests for imaging. (This company is basically one of the hurdles described by Mr. Potter, intended to reduce costs for the insurer.) I was told the test had been denied because I had not yet had six weeks of unrelenting symptoms. This was not true — I had been counting the days, and it had been six and a half long weeks.

“I’m sorry, sir, but the only way to reverse the denial is for your doctor to call our doctor.” Indignant, I declared myself a physician and said that my pain was interfering with my ability to see patients.

The representative asked what type of physician I was.

“A psychiatrist,” I replied.

The call was scheduled with a radiologist, whose number came up with a Nashville area code. The icebreaker was easy: I trained at Vanderbilt, I told him. “How’s Nashville these days? Isn’t real estate booming?”

Then he got down to business: “O.K., tell me about this patient. I mean, about you …” I went through my clinical history. Less than three minutes later, he approved my M.R.I.

Was this wrong? I told myself I was using my status to fight a small injustice, not to get special treatment — though in our faulty system the two are often inseparable.

Aetna, however, got the last laugh. The $1,000 M.R.I. was discounted to $525, which was within my “imaging” deductible, making my Gold plan feel more like a Bronze.

Welcome to American health care, I thought. I’d succeeded in persuading my insurance company to cover the procedure — but I still had to pay for it.